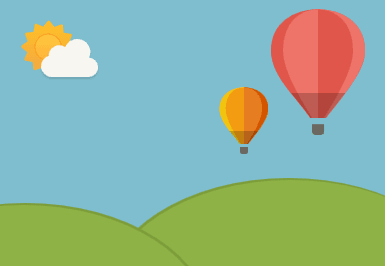 Our Company
Our Company
In 1986, PT Asahimas Chemical (ASC) was established as a multinational company. In 1989, ASC started operating its integrated Chlor Alkali-Vinyl Chloride production complex.

Our Plant
This plant utilizes Ion Exchange Membrane Technology. The benefits of this particular technology are among others, superior product quality, low energy consumption and pollution free.

Our Employee
We have professional experts best in their fields to address growing team work, ideas, talents, background are perfectly blended with innovations, solutions and outstanding performances to deliver the highest quality.

Our Raw Material
In the Chlor-Alkali plant, the industrial raw salt is dissolved in the water and refined further. Afterward, the concentrated salt solution is electrolyzed to produce Caustic-Soda, Chlorine gas and Hydrogen.

Our Technology
The next challenge is that we will be embracing the digital era to elevate our growth. Digitalization intelligence and other state of art technology are on their ways to size our world class reputation. We put high priority on top level of efficiency and productivity.

Our Quality Control
We extract innovations to find the prime formula for our products. We dissolve, refine and purify ideas to ensure that our people, process, product are on the way to meet customer's needs.

Our CSR
PT Asahimas Chemical creates chemical that connects with the community through education, environment and social programs for our neighborhood.

Our Jetty
We have been putting a high commitment
in delivering quality, safety, & healthy to people,
community, green environment and blue planet

Our Application & Distribution
Driven by large capacity, we have been supplying most of Asian countries, Middle East and Australia with our three major products: Caustic Soda, VCM and PVC, ASC is confident to meet the growing demands from around the globe.

Our Products Application
We always keep our commitment to extend beyond customer satisfaction. In ASC, we also strive to do everything right at the first time and do our best to continuoulsy improve the quality of product that meet customer requirement at all times.

ASC's integrated Chlor Alkali-Vinyl Chloride plants in Cilegon, Banten, Indonesia produce basic chemicals for many of downstream industries. In 1986, ASC was established as a multinational company with its headquarters in Jakarta. In 1989, started operation as its state-of-the-art production complex in Banten province. Over the years, the complex has expanded several times, substantially increasing production capacity.

ASC's shareholders are AGC (Asahi Glass Company, Japan), PT Rodamas (Indonesia), Benny Suherman (Indonesia), and Mitsubishi Corporation of Japan. ASC has three plants built on 91 hectares in Cilegon, Banten in Indonesia. Operated by distributed control system, these plants are not only highly efficient but also with high quality standards.
Commited to minimize the operation cost as well as carbon emissions. Constantly develops and seek for improvements by using the latest technology.

The second process produces Vinyl Chloride Monomer as a raw material for production of PVC. This plant consists of two trains. Chlorine Gas, which is generated in the Chlor Alkali plant, reacts with Ethylene to produce Ethylene Dichloride; this is then cracked into VCM.

The third process, made up of three trains, produces Polyvinyl Chloride, and it is at this stage that VCM is polymerized into PVC.

14.000 LITER DISINFECTANT FOR THE COMMUNITY

14.000 LITER DISINFECTANT FOR THE COMMUNITY PT Asahimas Chemical makes serious effort to help the community to prevent the spread of COVID-19. Besides to sterilize the building and the environment...

Synergy of Asahimas Chemical and Other Japanese Companies Against COVID-19

Humanitarian Assistance for Victims Floods in Lebak PT Asahimas Chemical (ASC) distribute aid to the victims of flash-flood and landslide disaster in several villages in Lebak, Banten. Humanitarian aid as...

Welcoming 30th ASC Anniversary Year of 2019 is the year of 30th Anniversary of PT Asahimas Chemical (ASC). PT ASC was innaugurated in 1989, August 26th by the former of... 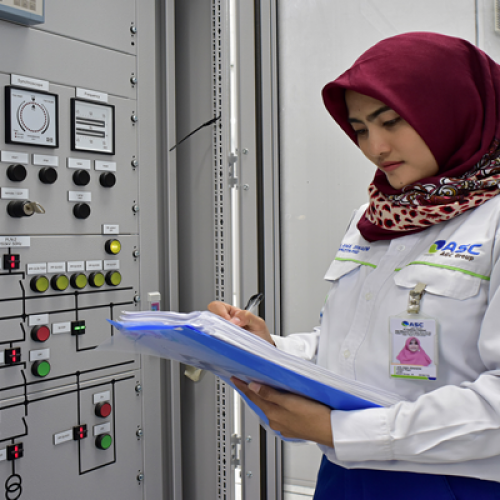 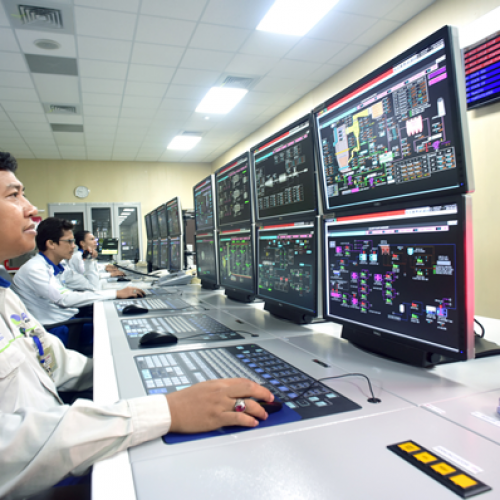 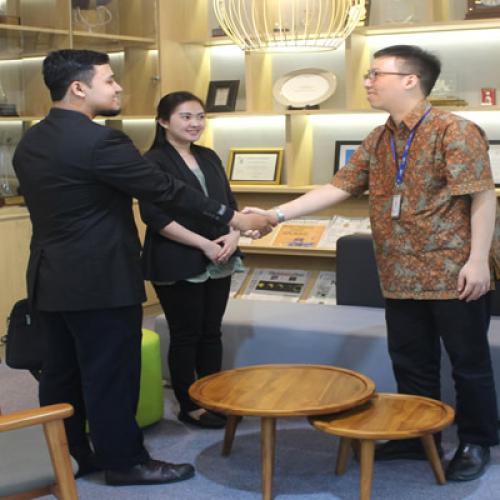